Samsung processors changing by country for the same phone?

Share the best with us !
71 / 100
Powered by Rank Math SEO
Hey guys! In this post we will answer the question:

The diversity of Samsung processors by region and country is a fact, not a rumor

This year, Samsung has followed the same strategy as other years with the introduction of the Galaxy S20 and Note 20 devices as in the United States and a few other countries in the world such as South Korea, UK or Germany, phones were sold with the latest Qualcomm processor, Snapdragon 865+ for Samsung Note20 and Snapdragon 865 for Samsung S20 While in the majority of other countries in the world the processor chosen was Exynos 990, the chipset that was integrated into both phones. 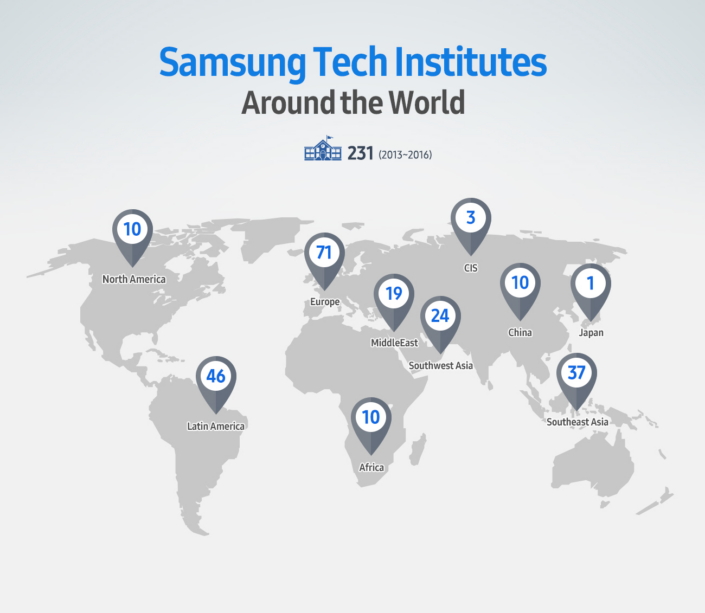 Why samsung processors differes by regions and countries ?

The question is why are some countries using Snapdragon and others with Exynos ? Samsung’s strategy is somewhat difficult to understand for many users, but on the other side, we should know that Exynos processors are not poor-performing chipsets, and the company is keen to make its chipset become at some point the most powerful processors in the market, at least when it comes to Android system. This is one of the main reasons the company is committed to launch it phones with its own processors in most markets on the planet. In the US, the decision may be due to its strong competition with the iPhone, because Apple is one of the main manufacturers, and Snapdragon is the closest chip in performance to what Apple has achieved. But in the case of other countries, the company states that each market is analyzed to make the best decision based on the user experience their products provide. We must admit that the performance of the Exynos 990 processor is not bad, it is an excellent processor and it works very well, and I think that in the end this decision may be due to the price, especially in countries where the level of per capita income is low where it is not possible to put a phone at a price of 1200 dollars in many African and Asian countries It will not be very popular due to its high price there, but if your budget allows you to buy a powerful phone that enables you to enjoy all the modern features of high-quality photography, games, editing programs and long battery life, you can choose from the list below this post. We have chosen the best 4 Samsung phones in 2020.